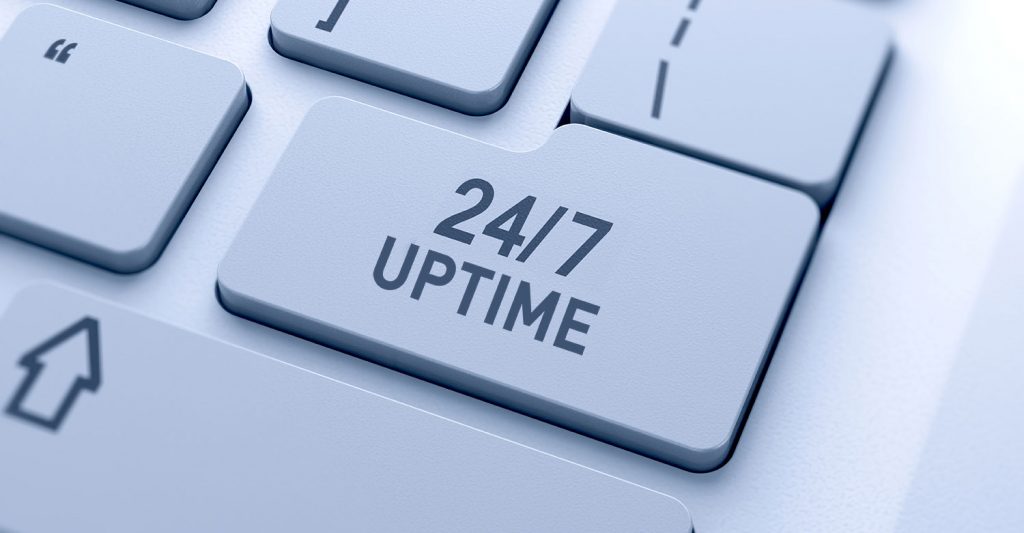 The New EHR Mantra for the Nurse’s Workflow: “24/7 Uptime”

The most significant boost to workflow resulting from Electronic Health Records (EHRs) was supposed to come from real-time charting at the point of care – but batteries have gotten in the way.

Standard nursing practice has always recommended that charting take place as close in time to the point of care as possible in order to make accurate, actionable data immediately available to the healthcare team.

“Workstations on Wheels” with a rechargeable battery were designed to allow nurses to roll in, chart in real-time, and move on. Unfortunately, the original sealed lead acid batteries (SLA), were notoriously unreliable. If you ever had to re-enter data on your PC due to battery failure that caused an unexpected battery shutdown, you understand the problem with SLAs.

SLAs were replaced with fast charging lithium batteries, but lithium battery-powered carts still require a cord and suffer up to 6 hours of downtime per day.

As a result, “battery anxiety” still impedes the clinical workflow. To prevent an unexpected recharge, nurses often keep their carts plugged-in almost all the time – plugging, unplugging, and recharging throughout the day.

The new mantra is “24/7 uptime.” With MobiusPower® 4.0, the nurse works cordlessly all day long without battery anxiety or concern of a shutdown. The user interface alerts the nurse when 20 minutes of power remain. With a six-second battery swap, a fully-charged mobile workstation is up and running without any downtime. 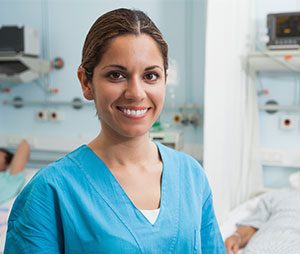 “Mobius has enabled us to be more efficient, decrease our nursing overtime, have a higher percentage of completed charts, and improve staff happiness with EHR.”

Nurses have more time to spend with their patients, which increases patient satisfaction scores. Additionally, nurses are less likely to have to work overtime on patient charts after their shift has ended. And clinical concerns around power failure are eliminated, for example, the concern of a cart needing recharging during medication rounds.

Since MobiusPower® 4.0 battery packs are lightweight and easy to swap, they can be managed by any of the clinical staff.

According to one user, “Mobius has enabled us to be more efficient, decrease our nursing overtime, have a higher percentage of completed charts, and improve staff happiness with EHR.”

Another user found that MobiusPower® 4.0 “gives our nurses back 30-60 minutes per shift,” and “allowed us to spend capital dollars elsewhere because we did not need as many carts since we needed fewer spares for recharging.”